Collection of Stories I need to mark before they are lost among the sea of good stories.


A Prescription for Love by tufano79 Rated: NC-17

Bella Swan works as a nurse at Cook County Hospital in the ER. She's older and desperate for love. It's hindered by her shy personality and plump body. Her father, whom she lives with, teases her relentlessly for being fat and single.

Edward Cullen, thirty-three, is hired as a doctor in the ER. He's getting over a divorce. He moved to Chicago to be closer to his family: sister, Rosalie, and brother, Jasper. Rosalie is younger than Edward by ten years and is struggling with an eating disorder brought on by a heinous rape of her ex-boyfriend. Jasper, twenty-seven, is finishing up his doctorate in history.

Bella is charmed by this new doctor in the ER. He's kind and thinks about his patients and maintains a friendly rapport with the nurses and orderlies. Edward is intrigued by the sad nurse who does her job efficiently but doesn't have a sparkle in her eyes.

Will she allow Dr. Cullen into her life or will she let her insecurities get in the way of her happiness. Perhaps, Dr. Feelgood can write her a prescription. A prescription for love... 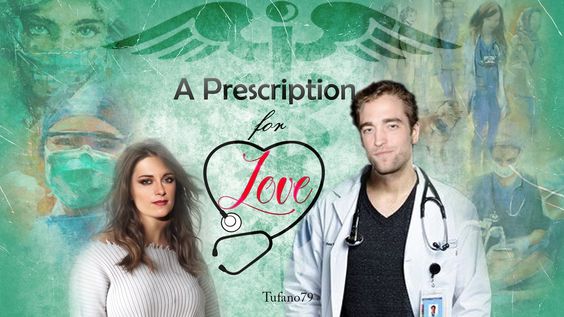 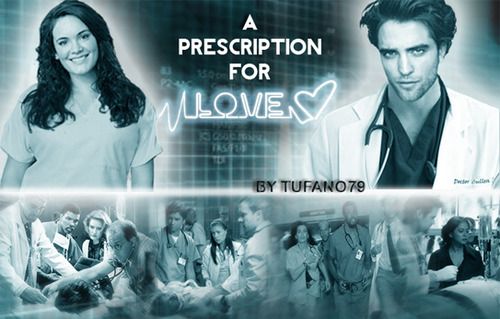 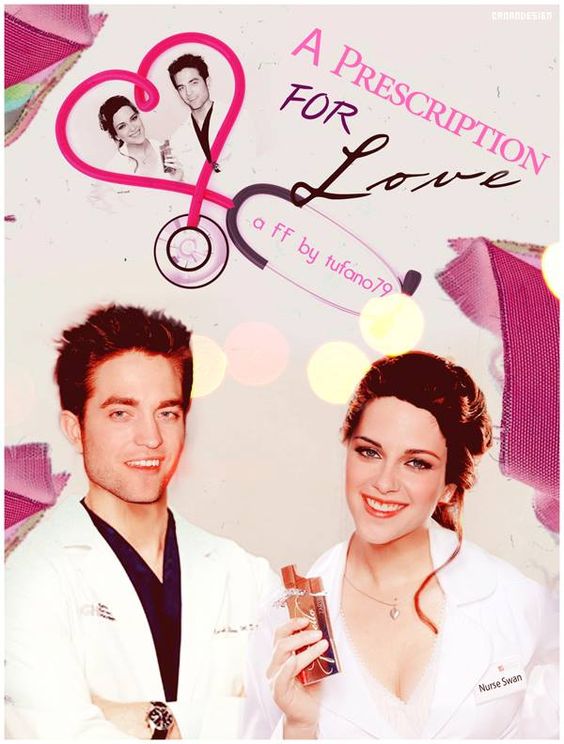 Banner created by Canan ~ Thank you!

Isabella del Cigno (21) is the daughter of the infamous mob boss, Charlie del Cigno (Cigno means swan in Italian). He's ruthless, cunning and deadly. The FBI wants to put an end to him but can't ever find enough evidence linking to him back to various crimes. Isabella is just as cunning and deadly but she lives the life of the mafia elite - fast cars, endless money and anything her heart desires, except freedom from the tyranny of her father. Charlie doesn't want his only child to be killed by his arch enemies, the Volturi, so Isabella is closely guarded.

Edward Cullen (26) is a special agent in the FBI. He's chosen to infiltrate the del Cigno Syndicate of the mob. He works his way through the ranks and is eventually hired as Bella's bodyguard. Initially, he can't stand Bella - he thinks she's a whiny, self-centered, enabled b*tch. Then, she gets shot at and Edward knows he was chosen for this mission for a specific reason. Yes, he wants to bring down the del Cigno Syndicate but he must save Isabella, who has a secret of her own...

How can Edward fulfill his obligation for the FBI but still keep the girl? 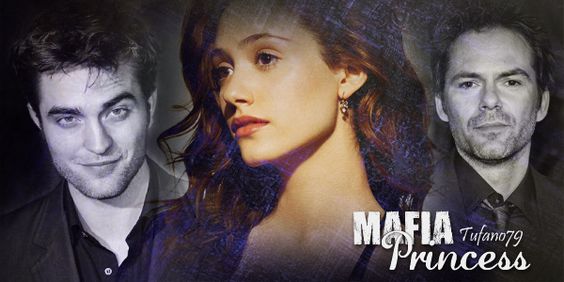 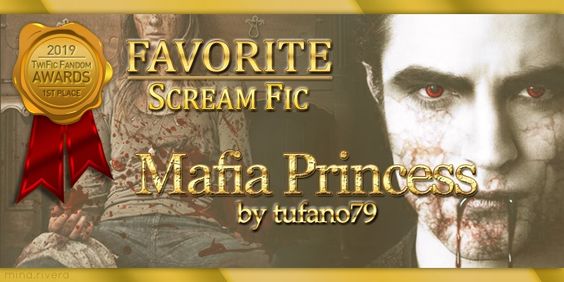 Homeless Bella meets Edward just after being rescued from an assault. Mob boss Edward meets Bella just after being told he's out of time...he has to find a wife. Can they help each other? AH

What do you do when your biological clock is ticking? Uh? You hit up your best friend's brother for 'donations'.

A normal night out changes everything for two innocent sisters, who stumble upon something that will
change their lives forever. Two brave U.S. marshals have to keep them hidden and keep them safe.
How far are they willing to go to do what's right? Are the consequences worth it all? Twenty-two-year-old Bella Swan works for Edward Cullen, the thirty-nine-year-old Vice President at Providence Medical Center in Portland.  After years of fighting their attraction to each other, a quick tryst in the break room leads to a thrilling but complicated relationship.  Trying not to get caught by the prying eyes of their entire workplace, they’re forced to hide their relationship and deal with his ex-wife and his sixteen-year-old daughter.

You Own Me banner made by the talented Ellen.

The continuation of Bee1982's  one shot 'One Wild Night'

At the roll of the dice, Edward wins what he has been dreaming of for the last two years. A night with his mob boss's son's girlfriend, sexy pole dancer Isabella Swan. What will happen in one night full of passion and lust?

What dangers will follow after their one wild night

Edward and Bella, kidnapped and forced to play out a sick man's fantasy where every decision has a consequence. Will Edward and Bella be able to admit their love after the trials they endure? ExB AxJ. Language,lemons, sexual violence,unconventional.

Thank you to JA Mash for the banner.

Bella meets Edward, but what she does know not who he is and what he does. But Edward knows the lines that he's crossing when he makes the decision to be with her. Many factors are against them. Will their love be enough? or will the lines be too strong?

The Few. The Proud. The Strong. Returning Marine Edward Masino has spent the first years of his adult life embodying that motto. But as he moves back to the Brooklyn neighborhood where he grew up, he is introduced to a whole new code of ethics. He quickly learns that some rules cry out to be bent, but there are others that, if broken, will get him killed.

*Drama. Humor. Romance. Hurt. Friendship. Crime, you name it. It's listed Drama/Romance, but there are many facets. EVENTUAL Canon Couples (Rome wasn't built in a day) Edward/Bella.

Bella Swan is a writer that is on a trip of a lifetime. Edward Cullen is a famous actor and musician, whose life is a blur of film-sets, hotels and screaming fans. A destined encounter and a battle of mind over matter erupt amongst sensual music and a shared longing.

After a shocking discovery, Bella is forced out of her rainy, northwestern home and takes up residence in sunny, Jacksonville, Florida. While she suspects her life with vampires is over, she is unknowingly moving deeper into supernatural waters. After all, there's always a bigger fish. AU-New Moon