Well, let me start off by saying that I don't really know if anyone will actually read this bio.

I don't want to give up much about my personal life, but suffice to say, I am a huge Twilight fan.  Twilight inspired me to start writing fanfics.  That being said, my fanfics are different from others.  I consider them stories meant to compliment the Twilight Saga rather than putting the characters into different situations.  In other words, they are missing pieces of the puzzle and go deeper into background stories of characters who are mentioned in the Twilight Saga, but aren't fully explored.

I have stories about Elizabeth Masen, Marcus & Didyme, and the Denali Sisters.  I have a one shot about Imprinting and I've also considered writing up some background stories for some of the other characters in the series. 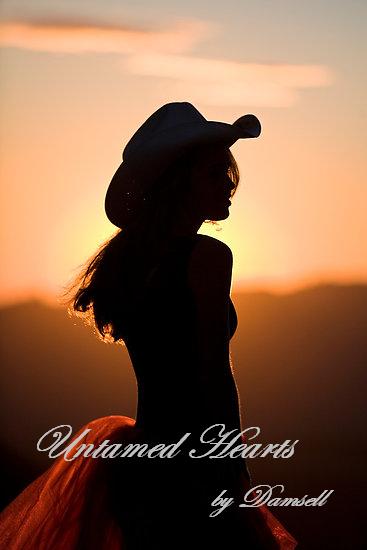 Life in Spoons Valley continues as a new generation deals with changes in their small western town.  Dr. Edward Cullen, returning after years of absence while attending medical school, believes that life back in his hometown will be boring after life in the city.  Little does he know that even though the way of things in the west are slow to change, some things remain exciting, wild, and untamed.

This story is a continuation of my other story Lonesome Hearts.  Please read that story first. 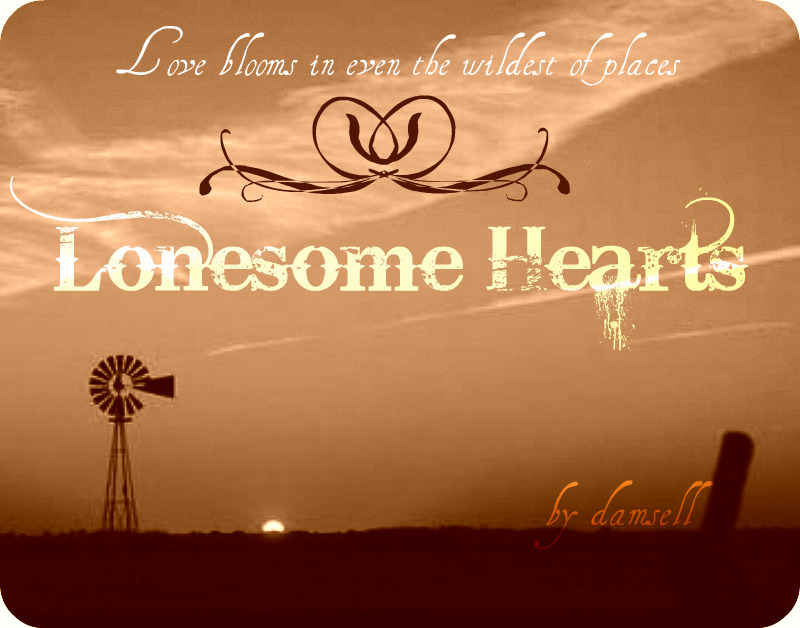 Eighteen year old Bella Swan has moved to the small Western town of Spoons Valley to meet up with her older brother, Emmet, after their parents' deaths.  She always figured that the Wild West that she read about would be like the descriptions in Harper's Weekly, but she didn't realize just how wild and dangerous things would get once she arrived.

Here are some outtakes that I promised for my story Lonesome Hearts.  Please refer to that story first! 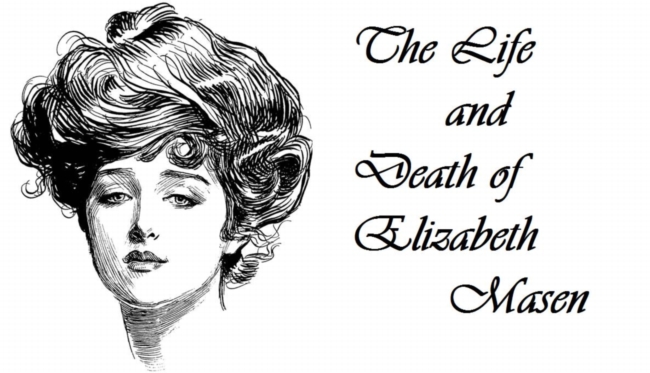 This is the story of the life and death of Elizabeth Ward Masen.  Who was she?  How did she meet Edward's father?  What did she know about Carlisle Cullen? 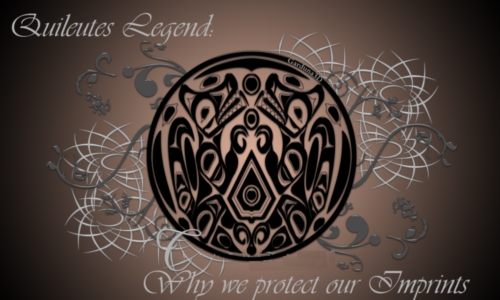 In Breaking Dawn we read the following:

"...the most absolute of all the pack's laws was that no wolf ever kill the object of another wolf's imprinting. The pain of such a thing woud be intolerable for the whole pack. The fault, whether intended or accidental, could not be forgiven; the wolves involved would fight to the death--there was no other option. It had happened long ago, Seth told me, but only accidentally. No wolf ever intentionally destroyed a brother that way."

This is the legend of what happened long ago.

Categories: Canon Pairings, Twilight
Characters: Other Misc Char or Pairings
Genre: None
Language: None
TWCS Romance Contest: None
Series: Drive's Stories to read that are Completed and Not completed
Chapters: 1 Table of Contents
Completed: Yes Word count: 1930 Read Count: 187
[Report This] Published: 22 May 2010 Updated: 22 May 2010