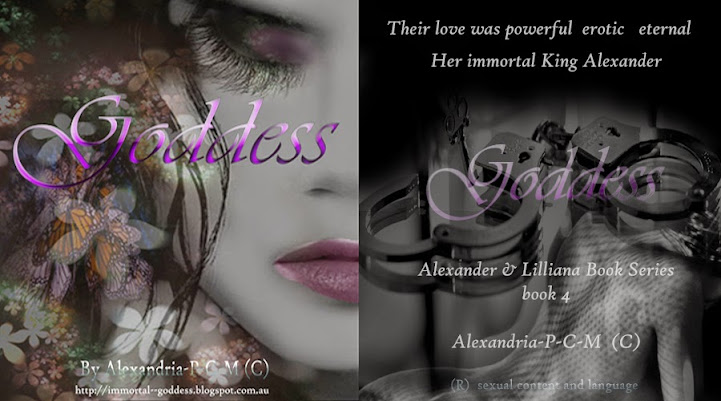 My books are rated (R) because of language and sexual content. Immortal--Goddess  Alexander & Lilliana

An immortal king created by the Gods. Alexander is every woman’s fantasy. Greek, Italian, rich, the body of Adonis, smart, sophisticated, knows how to  pleasure a woman. The book series is set in 20th century England and Italy. The books go back in time throughout the series 3,000 years to where Alexander was born in ancient Persia, Greece and Babylon when Alexander was a mighty King, a warrior a ruler of an empire.. Alexander is immortal an Adonis, Greek,  a king, his bloodline is that of Alexander the Great. He has lived for 3,000 to find his lost love his Queen that was killed and reborn. reincarnated as Lilliana. Now the Sect want to also capture her. Lilliana is not just an mortal, her family has their own secret, where her blood line comes from, a secret they have kept from her.....to keep her safe. Lilliana finds out in she is a descendant of the blood line of high priestess's, she is a chosen one, the Golden Key. (I wont tell you anymore you will have to read the books to find out more.) Alexander was created by the Gods to be a protector of mankind. The Sect have fought and killed Alexander's father and his Queen Cassiandras and his children.

My books are rated (R) because of language and sexual content. You will read along getting to know in depth the characters in my books Alexander and Lilliana and all the other characters who are heavily involved and caught up in their lives.

You will learn what Alexander looks like his personality as it unfolds throughout all four books as well as Lilliana and the other main characters of the books. I have men leaving comments, saying they would be Alexander and Edward in the books, women want to be Lilliana. No man could ever live up the Character of Alexander he is pure perfection in every way. One lady asked me where can i get a man like Alexander.

I see my characters, and i have depicted that in the art work. I see in a movie version the role of Alexander being played by Henry Cavil but with an Italian and Greek accent and Lilliana Irina Shayk. They depict the look of my characters. I began to write my book series in 2007 and have now written 4 books to the series and plan to continue to write more to the series. My book series is original, not copied from any other persons work, movie or book, the story line is original as are my characters. My books, story and characters are copyright....so if you are thinking about copying my work don't please. I already have fan fiction sites copying material from my books. I do have an agent and now a book deal also. 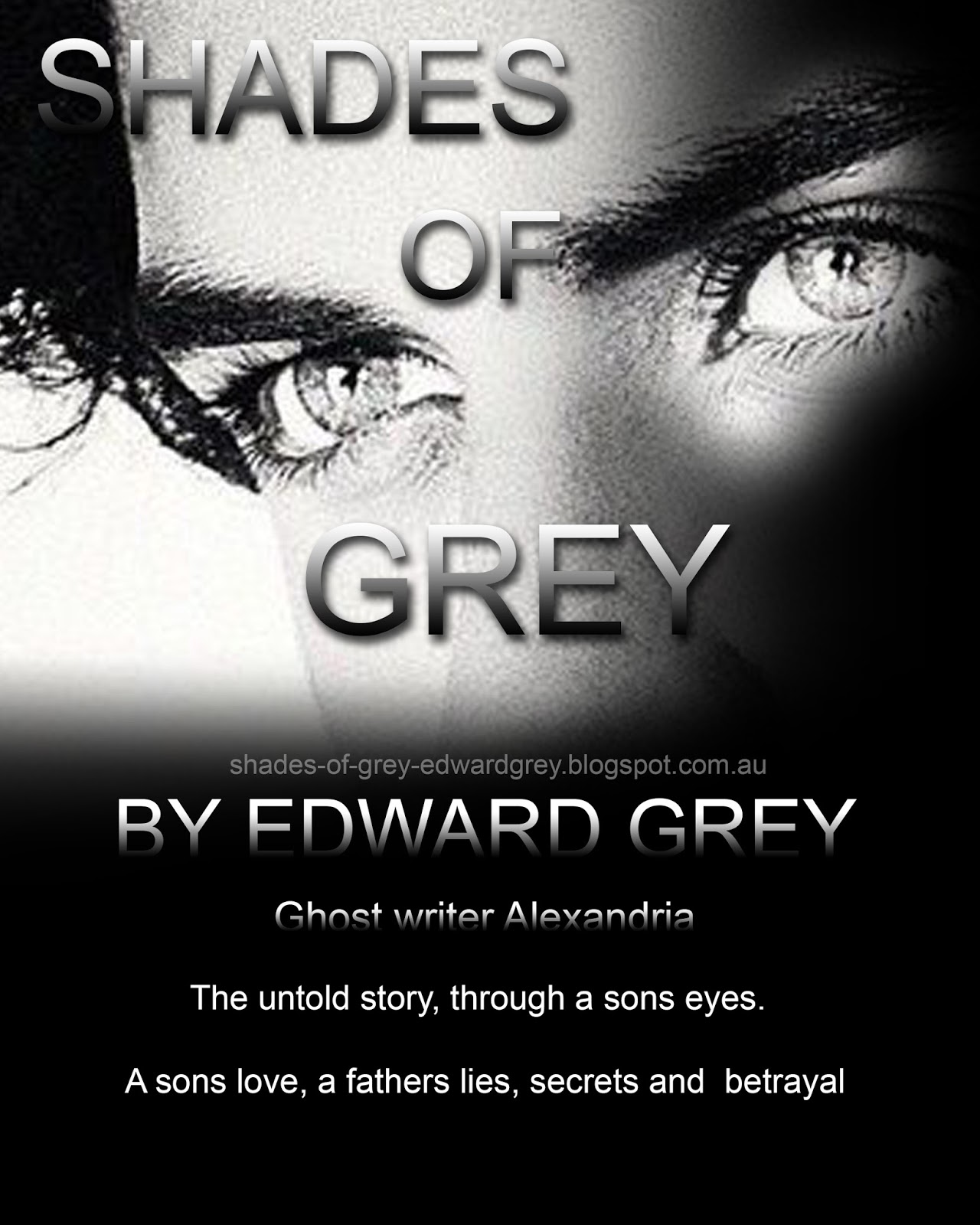 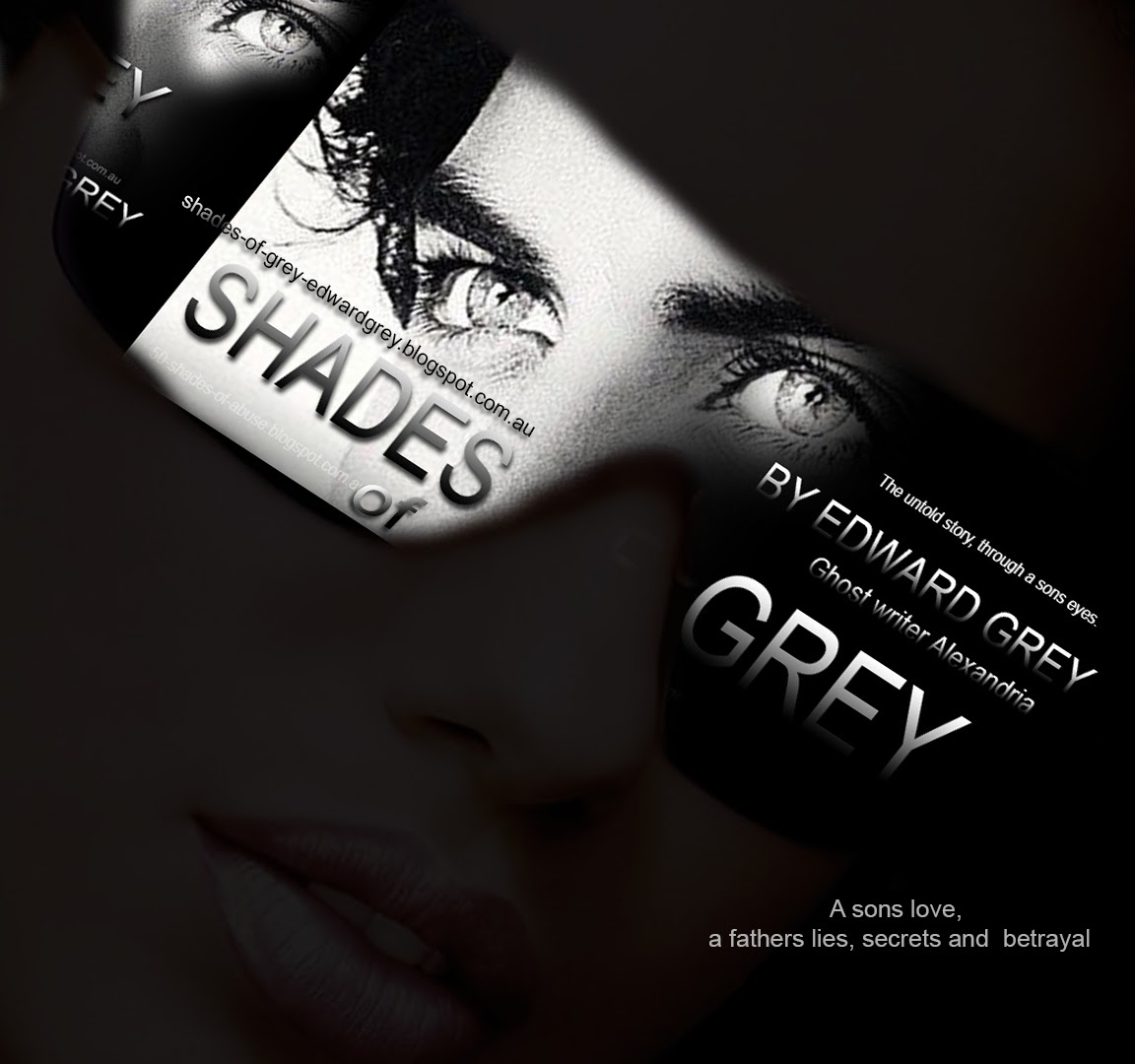 Shades of Grey by Edward Grey is my untold story through a sons eyes. You can read more of Edwards story on his website. Edward does have an agent and his book is now being reviewed by publishers to make into a best seller.

Shades of Grey by Edward Grey is my untold story through a sons eyes. (C)

A sons love for his father. A fathers lies, secrets and betrayal.