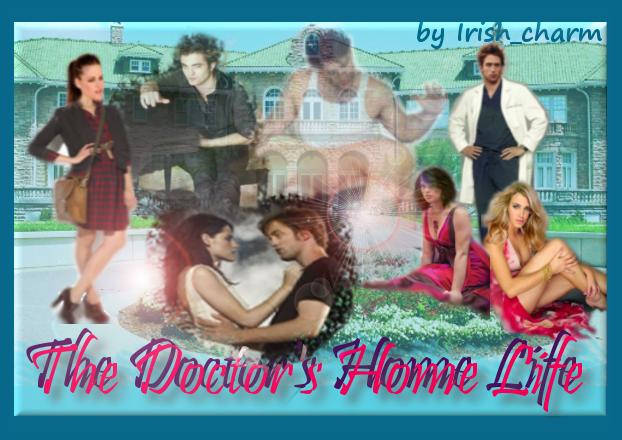 Bella's first assignment as a journalist is to uncover the truth about Christian Polygamy. Dr. Edward Cullen is a small town doctor who lives his life by his own sets of rules. Edward and his wives live a lifestyle that many may not understand. After Edward treats Bella he invites her into his home, where Bella learns more than what she bargained for. How will her first assignment impact the rest of her life?

Sometimes even the most perfect relationship just isn't enough. This was the case for best friends and more, Edward Cullen and Rosalie Hale. The nontraditional case. They needed more to be completely happy. They needed the perfect girl. They needed Bella Swan.

Summary: Edward and Rosalie had shared a mutual antipathy since Carlisle changed her and brought her home. When their bickering threatened to ruin the first real vacation he and Esme had ever taken, the couple decided they'd had enough: they left the bickering kids by themselves on a deserted island. A whole month with nothing to do but keep from ripping each other apart.

Written for mostly a lurker's fundraiser. She gave me this prompt: island, Edward, non-canon pairing, smut. This is what I came up with.