Summary:  The year is 1933 while travelling home from the local Hospital, Carlisle see something that turns his world upside down. one-shot Carlisle/Rose

DISCLAIMER: Twilight and its characters belong to S. Meyer. Otherwise, the rest is my musings on an AU

Sara, human dreamer that she is, is CEO of a research facility, TLC, whose sole purpose is to improve the lives of ALL breeds of vampires. Its founders are Eric Northman, Damon Salvatore, Carlisle Cullen…and Godric. (Other known characters appear in time.) Completely AU/non-canon, crossover. “M” to be safe.

The point of the research?  To create an inoculation to give to currently existing vampires to cure them of their breed-respective difficulties: deadly sun allergies, silver allergies, forced day death, inability to eat or digest beloved foods, forced inability to sleep, and anything else they longed to have cured. Godric himself just wished to dream once again.

So, yeah, this story concerns ALL breeds/species of vampires, and will therefore include basically the entire contents of the vampire hottie-box:  Eric Northman, Damon Salvatore, Carlisle Cullen…and Godric.  Other well-known characters from True Blood, the SVM universe, Twilight Series, and Vampire Diaries may be making their own appearances.  Of course, my own created characters will be there as well.

Since the Category and Character selections tools NEVER work right for me:

There will also be my own original charachters as well as others from the above fandoms as needed (by me). 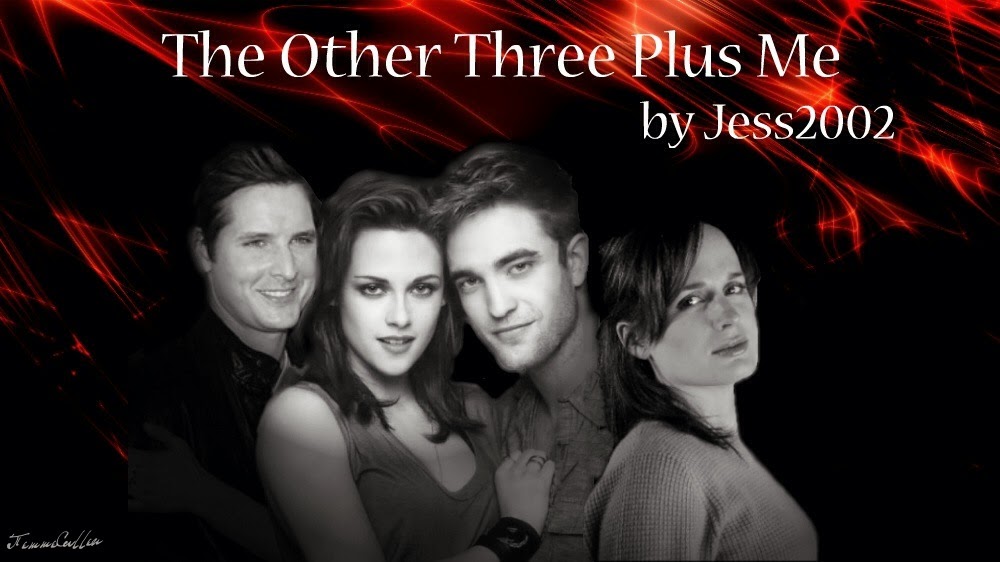 Bella is brought into a poly relationship because Edward knows what is best for her. e/b/c/es  Banner made by : Stephenie Masen ... Thanks for the great banner.

Pre-Twilight Canon Tour entry. Near the Civil War's end, Carlisle decides to go West. Crossing the country was easy, but a rock slide, a hostile miner, a sardonic journalist, and a surprising vampire proved...diverting. M for lemon and adult themes. 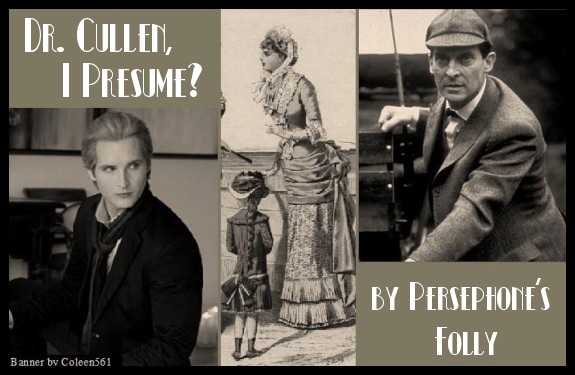 When a patient goes missing, what's a vampiric doctor to do?  Consult the celebrated detective Sherlock Holmes of course.  Story is set in the 1890s, pre-Edward.

Bella gets sent to a school by her boyfriend to help her become the wife he wants. It isn't what Bella expects, at all. 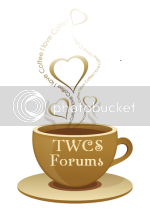 A favorite doctor and a favourite patient find themselves completing check-ups on a regular basis. CarlislexMe, just 'cause I can. Graphic, steamy, lemon, rated M for a very good reason.

Will Carlisle's prayers be answered?This is background for "Little Angel of Forks". If you love Carlisle and Dadward, this is for you.