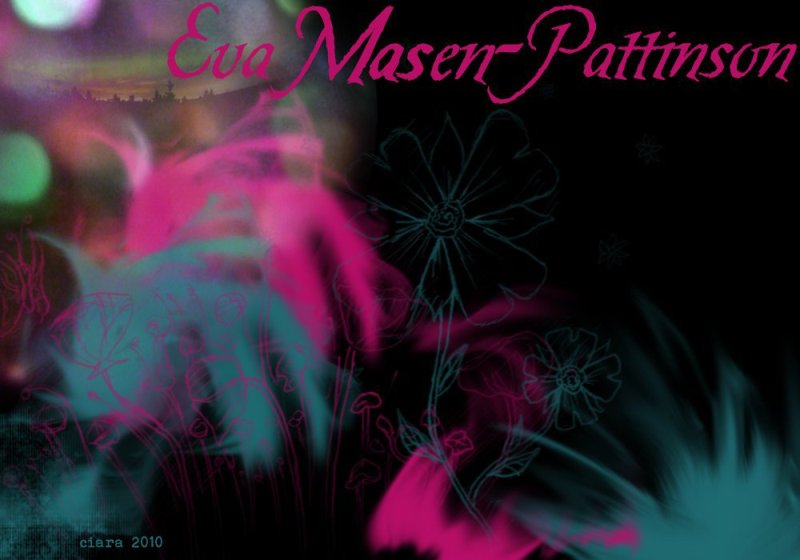 My stories can also be found at http://www.fanfiction.net with the same name and same user name/penname.

Add me on FB: https://www.facebook.com/OfficialEvaMasenPattinson

Which temperament are you?

For 35 % you are: You're the phlegmatic temperament! (derived from the Ancient Greek term of phlegm.) Calm, cool, and collected, and possibly meek, it's like impossible to ever lose control, huh? Heck, you're usually the peaceful, mediator guy that calms down everyone else, willingly, in fact! And, being your shy, mild-mannered self, the last thing you want to do is hurt someone. Don't be scared to give people a piece of your mind. You also usually just go along even if you don't want to. And hype up every now and then! Be more enthusiastic about things! You roughly represent the water element, by the way. And one more thing: I'm this temperament, too!

You could also get this result:
For 35 % you are: You're the choleric temperament! (derived from the Ancient Greek term of *yellow bile*, not that that type of bile actually exists; they understood science in a pretty off point of view back then, thinking that personality relates to specific types of liquids.) A leader, you can't help but strive to be superior, one way or another. You also have the guts to take charge if everyone was just standing around doing nothing. In friendship terms, likely, you're very reliable. You wouldn't break a promise for a trillion bucks. (or more?) You could be pretty possessive of your friends or significant other... No, you're not evil. But sometimes you value being superior more than more essential things. You're also impatient, quick-tempered, bossy, and even proud and unsympathetic. Be a little more emotional at times. Also, if you're wrong, don't deny it. You roughly represent the fire element.

Or even this one:
For 20 % you are: You're the sanguine temperament! (derived from the Ancient Greek term of blood.) Life-of-the-party, you're outgoing and friendly. There's a chance that you might be popular, too! Ooh, and you've got a really unique ability to raise the spirits in others; you're pretty influential.(due to your great people skills and all that.) Yup, it's about having fun and being wild, but it's also about calming down once in a while. The reason I'm saying this is because you're crazy, hyper, random, etc. Being an optimist, make sure you're not blindly optimistic. Sometimes your happy-go-lucky theme can irritate others. It's likely because of this that you are naive. (not necessarily, though.) But look on the bright side! Your talkative, cheerful personality sure can brighten up someones day! (influence is different from bringing others back to happiness in case you're confused.) You roughly represent the air element.

Or even this one:
For 10 % you are: You're the melancholic (also known as melancholy.) temperament! (derived from the Ancient Greek term of *black bile*, which doesn't really exist..) Deep, analytical, and sensitive, you have the ability to see flaws very quickly. There's also a chance that you're artistic or musical. You enjoy your own company, but usually hold grudges and are a pessimist, plus self-deprecating, due to having really high standards. Chances are that you're a perfectionist. Let some of the bad times go, and look on the bright side sometimes! Oh, stop thinking it's an 'all or nothing' thing. Don't have to have everything perfected ALL the time! (but at heart, I really get that... I got perfectionist issues too..) You roughly represent the earth element.

Take this quiz: Which temperament are you? 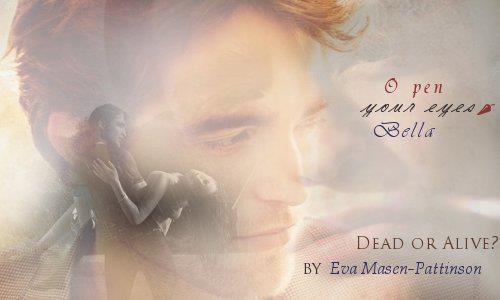 "I thought that I was alone and lost in the world. I was a wanderer heading nowhere, but you've become the compass I needed in my life."

Special thanks to my friend Ineke for the amazing banner. I'd also like to thank Chase Corin and Dinkadot for being my betas.

Love seems to come easily, except for me. I was beginning to think I must be cursed...

The life of Brianne St.Claire changes when she receives a mysterious message from a secret admire. But who could it be? Is it someone she knows?