Reviews by silvergreen13
Creating A Mate by rmcrms5 Rated: M 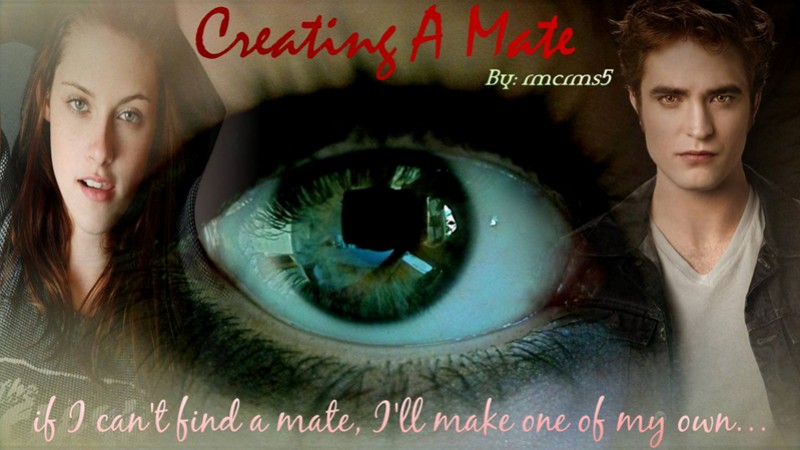 Edward has given up ever finding a vampire mate. He's decided on a new strategy-he'll find a human to become his mate. Easier said than done when others are in the way of who he wants.

I'm sorry but any story in which Bella is involved with mike, especially with Edward in the picture is a huge no no... and kissing him? yuck. how can she be interested in him if she is Edward's mate? and Edward has to see or hear her with the other guy, not cool, not cool at all

She'll figure it out real fast who she should be with.

Bella's tortured...body, mind, and soul. Can Edward save her from herself? Sensitive topic dealing with relationships and struggles. ALL B/E POV'S

sexual assault is a sensitive matter, a WARNING would have been nice, so you don't read the story if you uncomfortable with it

A sweet moment shared between a married couple.

Alice predicted a summer wedding, but she did not say that getting there was going to be easy. There is a newborn army coming to attack the Cullens, and a surprising alley is standing with them for the fight.

In the meantime, Bella and Edward make an effort to change the way things were between them and start exploring their boundaries... 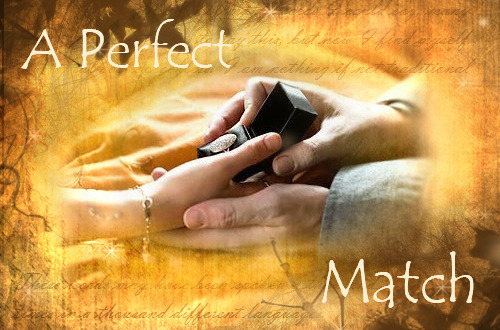 Bella looked at him with eyes still veiled with lust and smiled. "You liked that." She marveled at the discovery. "You like me biting you."

"Yes, love." He smiled at her, slowly unhooking her leg and bringing them both to a sitting position. "I do."

He gently caressed the frown on her forehead. "I like that a little too much," he explained. "To humans, the neck is a very sensitive area as it is, but as a vampire, having you bite me there..."

Edward is running out of time to find his mate before the Volturi will demand his allegiance. It will take more than just infatuation to make it out on the other side. A story of vamps, witches and more. NC-17 for lang, violence and mature content.

besides being all kind of disturbing, (that ritual? yuck!!!) for me it didn't make sense...why was alice so adamant that everything had to happen that way? wouldn't had been easier to just  turn her before? and by the way, esme threw herself of a cliff... so there goes that theory

I Do but not Today by Lolo Eighty-Four Rated: NC-17

When a secret is revealed, just days before her wedding, Bella leaves her fiancé Edward, as well as her sisters, in a panic, wondering: will she be able to forgive him in time, or leave him standing at the altar. June Drabble War entry.

I kept reading just to know the "story" and the sorry excuses they would be giving to justify their actions... they are all disgusting and don't deserve forgivness