Bella Swan runs a public relations firm. She reconnects with her college room mate Alice who has also through the years tried, without success, to push her two favorite people into a dating relationship. Little does Bella know that soon fate will intervene. Bella is soon to find out that "relative humidity" has a whole new meaning.

Thank you for the great story!   You are my best friend and sister forever!!!

Now think about the firemen getting naked. (Kimmrz moans when the firemen took the stage in Las Vegas are right up there with Bella's...Just sayin:) First beer is on me tomorrow. Love ya sis, Miss B
Firsts by midnightlove87 Rated: NC-17

Bella and Edward have been best friends forever and they've shared a lot of firsts. Now Bella wants to share one last one together. AU/slightly OOC Cannon pairings B/E And rated M for language and lemons!

Please update soon.  Edward needs to pull his head out of his ass quickly.  Great story!

I am currently reading all three of your stories and I absolutely love them, we all make spelling and grammar errors and it is not the end of the world. The person that states you are not taking your time with this story need to get over themselves.  I hope you continue to write and I am look forward to all of your stories in the future. 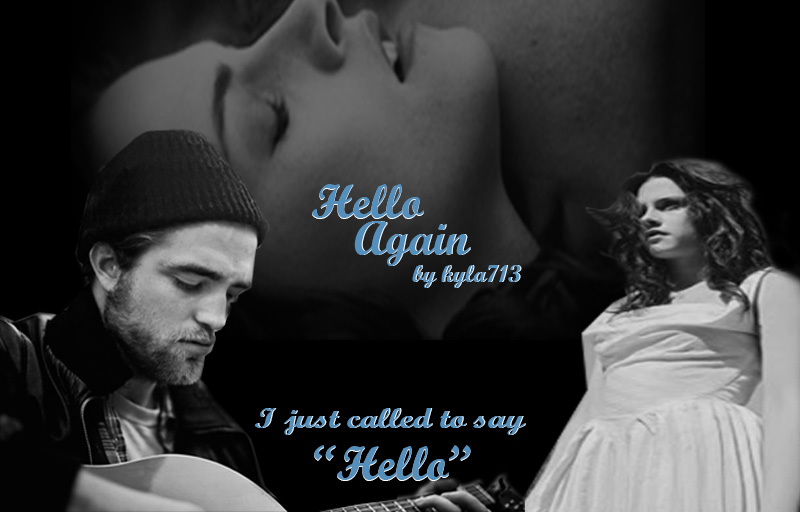 Wandering alone and desperate to make a name for himself, Edward can't return home until he feels worthy. That is until a friend from the past finds him in a smoky bar, to give him news that sends him to where his heart lays, in the hands of another.

Loved the movie and loved the story.  Thanks for writing it!

Bella is a Drama Student in UCLA. Edward Cullen is an up and coming actor. When these two meet on the set of his new movie, sparks begin to fly. What does this mean for their current boyfriend and girlfriend back home? E/B pairing eventually. Rated M for Language and Lemons.

Sometimes the bad things that happen in our lives put us directly in the path of the best things that will ever happen to us. ExB AH 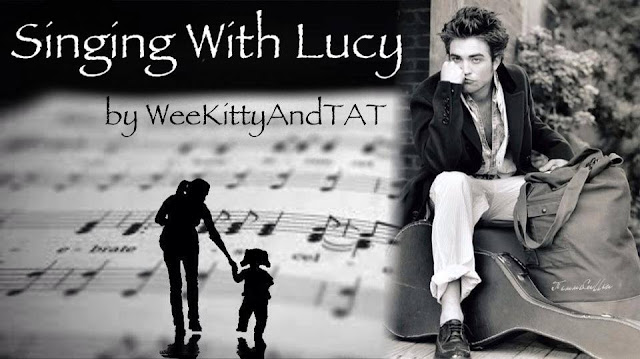 SUMMARY:  Little Lucy Swan is turning five and her birthday wish is to sing with hot country star Edward Cullen. When her momma wins tickets to see him in concert, will little Lucy's birthday wish come true? 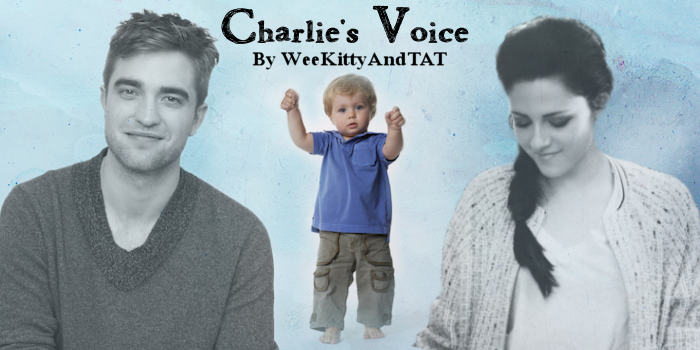 Summary: Edward Cullen moves home after the mother of his son leaves them. Meeting Dr. Swan is a bit of a shock, because she's not who he was expecting. Edward learns from the new doctor and she enlists his help in starting an informational blog. Charlie's Voice and little Charlie himself bring these two closer than either of them bargained for.

Wonderful story, thanks for sharing!