Bella gets more than she bargains for when she tries to save the Mariner's new outfielder from a skanky groupie. E/B AH. (Secret Santa fic for ATaletobeTold)

Just gets better and better every time i read this one :)

The Governess by IBACULLEN Rated: M

Isabella, desperate for a job after college agrees to move across the country to apply to be governess for two young children. She soon finds out that the Cullen Estate and the Master that resides within are dark and frightening. For the sake of her charges, she must attempt to find a way to reach the heart of the man who looks at her as no more than a servant. Read warning! 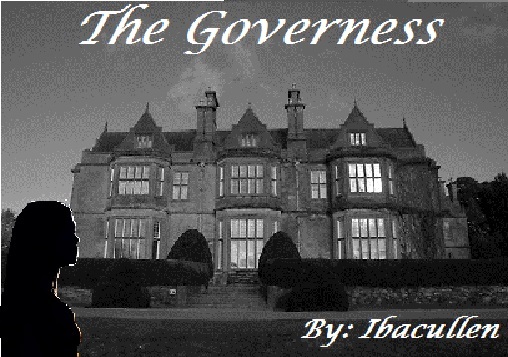 I must admit that when I first started this story yesterday, I wasn't sure it was for me.  The corporal punishment was just a bit much for me.  But I was intrigued by the storyline, so much that I was able to finish this story today!    I couldn't stop reading, wanting to see what was going to happen next.  I'm not sure I could live a life like that, I'm sure it has its benefits?  Either way, I'm just happy that they had their happy ever after!  Ah, and I would love to while a way a day out there in the maze too!

What happens when Bella goes for a job interview and meets a strange guy grabs her hand before calling her his wife.

That was cute!  Thanks for writing it :)

Wishing Upon A Snowflake by heartfortwilight Rated: NC-17

I wish my dreams would come true like that!

Falling for a Dark Soul by tufano79 Rated: NC-17 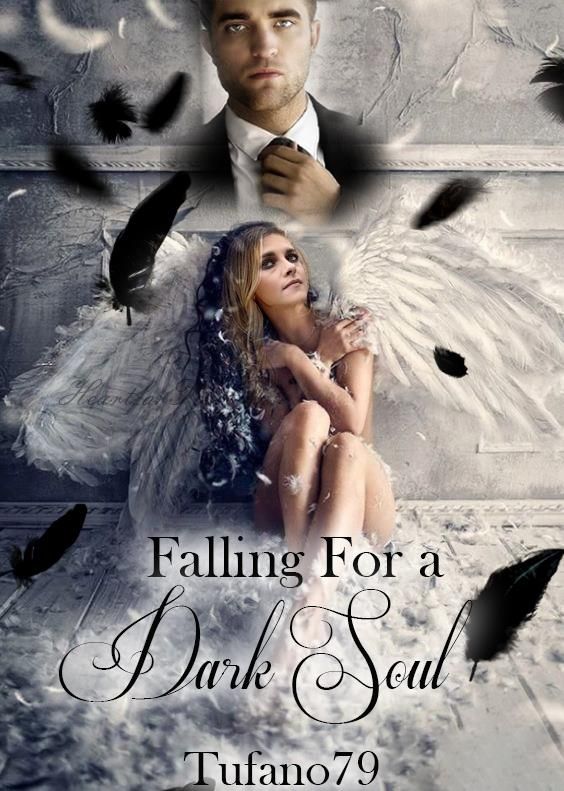 Isabella Swan moved away from the world she’s known, trying to move on from the loss of her parents and raising her baby sister, Katie. She’s always seen the best in the world, but she’s struggling in coping with all of the changes in her life. A new start was needed and she packed up, moving from the small town of Forks to Chicago to work as an advertising junior executive at Masen Advertising Corporation.

Edward Cullen, CEO of Masen Advertising Corporation, is a cold-hearted, uncaring, hateful asshole. An orphan and living in foster care until he turned fifteen, he was adopted by Carlisle and Esme Cullen. Edward struggled with forming relationships. All he wanted was a partner, a friend, a lover, a wife, a mother to his children. He lost his wife, Tanya, when she was found screwing his partner, Jacob Black, on his desk. She also shattered his heart, ending several pregnancies, even though Edward had pleaded to start a family.

What happens when Edward bumps into Bella in the hallways of Masen Advertising Corporation? Will she be the chink in his armor, shattering his carefully constructed walls? Or will he bring her into the darkness, shattering her optimistic view of the world? It’s uncertain, but she’s Falling for a Dark Soul.

Enjoyed the beginning, looking forward to reading more, sounds like its going to another great read as always :)