Edward moves back to Seattle after working under his father’s shadow for five years. Wanting to make a name for himself, he uses his mother’s surname to establish himself. What happens when his father, and a friend call in a favor, and need him to first help a struggling restaurant. Will he want to when the owner let it fall to pieces while she vacationed and what other secrets will unfold along the way?

Edward Cullen, the Prince of the New York Mafia, only dreamt of becoming a concert pianist and being with his love Bella. Until his mother was killed in a car accident.  With Bella missing and implicated in her death. He became the most ruthless person in New York. But remember there is always two sides to a story.

created by the wonderful heartfortwilight

Summary: Nowadays, families come in all shades and forms. When 32-year-old pediatrician Edward meets the woman of his dreams, he gets more than he bargained for. She’s captivating, but complicated, with her unconventional variation of family dynamic. Does she come with more baggage—or people—than he can handle? Will he be able to keep his distance? Maybe things aren’t quite as they seem. Sometimes, it takes a village...

An imprisoned man who’s run out of options to prove his innocence, a young attorney volunteering her time to help the wrongly convicted, and the actual criminal walking around free for ten years. The consequences of a crime are far reaching and often unseen. Sequel to Bound to Family.  A continuing story of Don Edward Cullen and Donna Isabella Volutri-Cullen as they begin their new adventures in combining two power crime families together, while exploring their Dominant/submissive relationship in Master Edward's playroom.  Can they keep their families safe, their relationship safe, or will outside forces tear it apart? 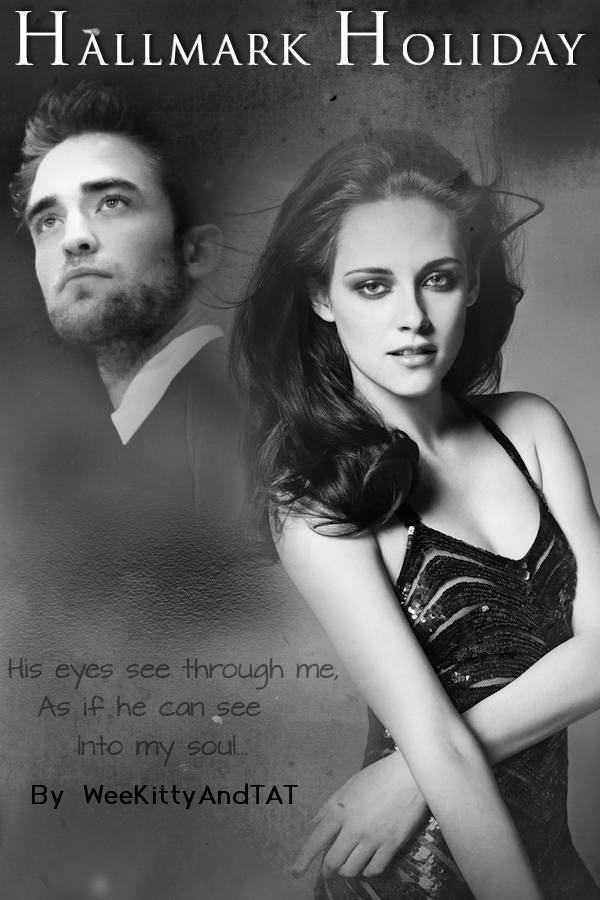 Bella Swan hates Valentine's Day, and everything about it. Her past experiences in love have left her with a jaded view on relationships. After quitting college, she gets a job at a diner, where she makes friends and finds herself in a new job. What happens when the CEO gets under her skin, will she open up to what she really wants from him, or run off and hide?  all human/olderward - w/a smidge of daddykink.

Banner by the talented Christag Banners. 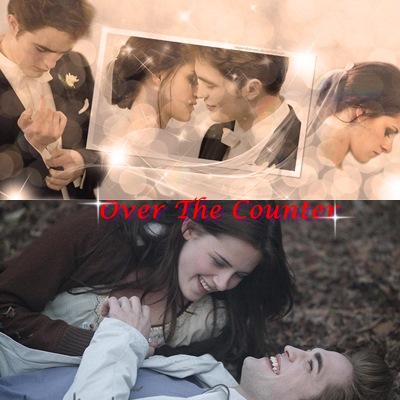 Seattle pharmacist Bella Swan thinks her chance at a fairy tale love story is over when her parents push her towards an arranged marriage. For Doctor Edward Cullen, love was never in the radar. Will the arrangement mean a love-less marriage? Or will love find them along the way? AH, OOC, Canon Couples. Rated mainly for language but may contain adult situations in later chapters. 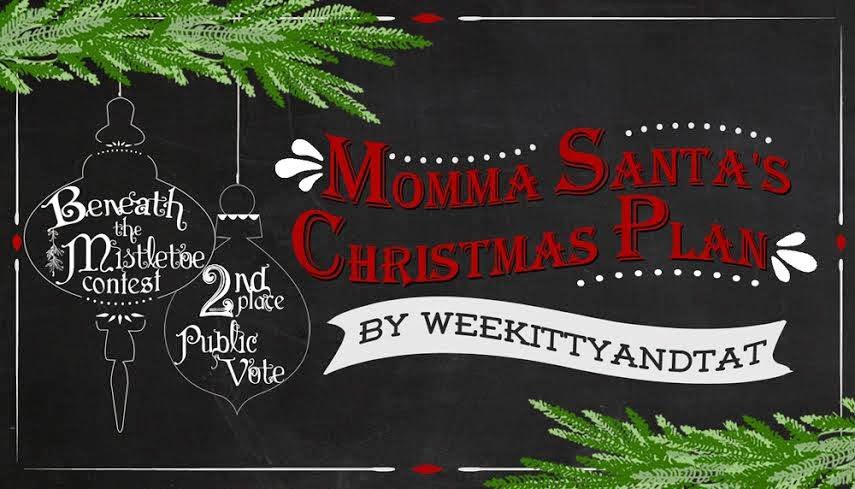 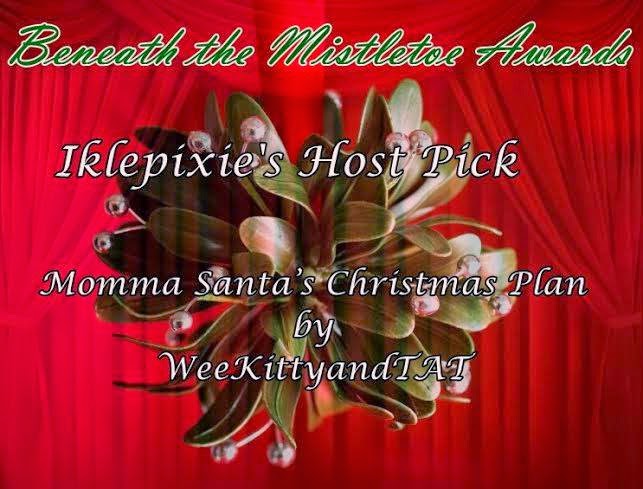 Summary: Esme Cullen has a plan for Christmas this year, she's playing matchmaker. The two she's trying to get together aren't even searching for someone else. Can she help her friend, single mother of three – Bella, find a man who will love her and her children? What will happen, when it's Esme's own son is who she's trying to match Bella up with?

Edward Masen is searching for his next big star, when one of his current stars brings in someone new to meet. Upon hearing Bella sing, he knows he has to have her. Will he end up having her in more ways than one? 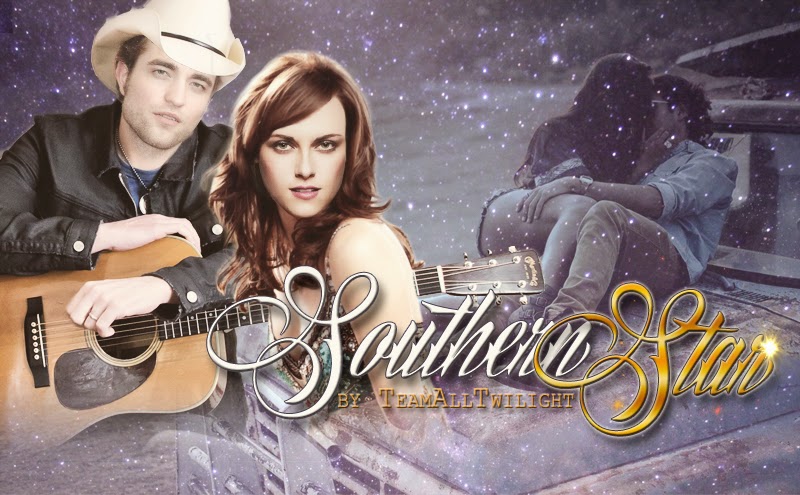 Second Place award from the Get Your Southern On Contest

Bella Swan, reeling from the unceremonious ending of her engagement on her wedding day, heads on her honeymoon minus ONE groom. Edward Cullen, is 'sleeping' his way through the guests at the resort on Isle Esme. They meet on the island off the coast of Brazil but will they find love on a ilha do amor? The island of love? 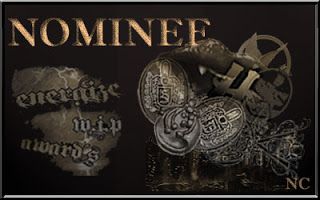 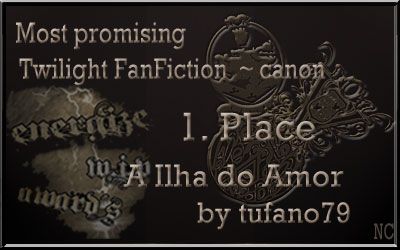 F.B.I agents Edward Cullen and Emmett McCarty rely on psychologist Bella Swan to help them solve their most complicated cases. But when a new case exposes the secret that Bella has kept hidden, can Edward save her before it is too late? 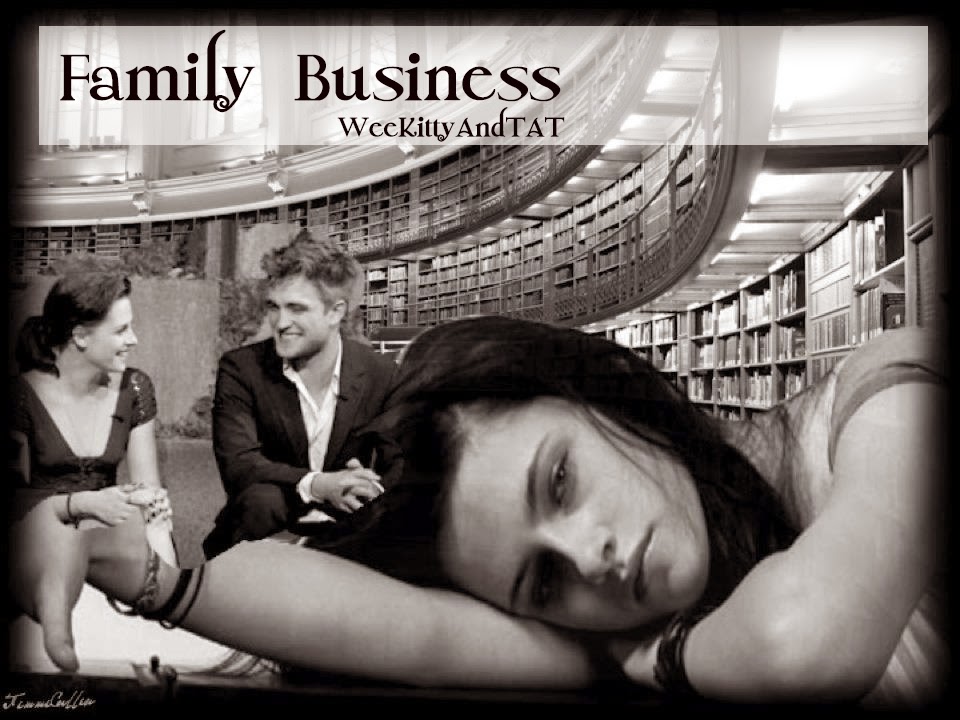 Summary: Edward’s grandfather’s business has been closed because of his investment partner died and his daughter, who he calls the viper, wants more than just money to reopen. The viper makes life hard for the Cullens when Edward refuses her ‘offer.’ When an angry Edward meets another poor little rich girl that needs some tutoring, will she be the one to teach him a thing or two?

Edward Cullen is used to getting everything he wants. Good looking, wealthy, and charming, NYC's most reputable playboy doesn't take "no" for an answer. Then he meets Isabella Swan and all bets are off ... Except for one.

Bella and Edward have been friends for as long as they could remember. They grew up together and now, live in the same apartment, ‘saving’ money on rent. Bella was just dumped by her boyfriend, Paul and Edward had been single for a long time.

Out of everyone they’d been with, Edward and Bella admit that they are really compatible with each other, but a relationship between the two just can’t work. They are almost like family. So, they decide to become friends with benefits…

What happens when one realizes that they want more?? 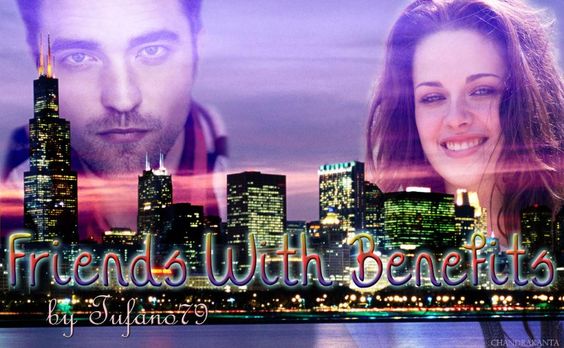 Banner by Chandrakanta! Thank you girlie!

They grew up together. Relationships and feeling changing, separating them. When an accident happens, they band together leaning on their faith, hoping that love will pull them through. AH, B/E

Bella Swan returns home after ten years and a bad marriage. Will she be able to find herself? What if her past catches up to her? AH & NC-17 for language and possible lemons. B/E, A/J,R/EM

Bella falls pregnant by a womanizing Edward and he wants nothing to do with her or the baby. At least he doesn't think he does, but actions speak louder than words. A story about the beauty and pain of love.