Beautiful Banner moved to chapter 1 due to Google requirements 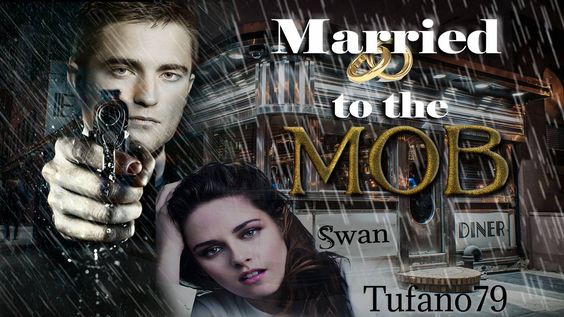 Edward Cullen is the heir-apparent to the most infamous crime families in Chicago. He was notorious for his time with his enemies, his many dates and his ruthless skill in the board room, the front for the illicit dealings of the Cullen Crime Consortium. However, to take over the family, his father reminded him about the stipulation that Edward needed to be married. Edward hated that stipulation, but he agreed to it and he had less than a year to make it a reality.

Isabella Swan is a struggling graduate student, working as a waitress in a local diner, The Swan Dive. On a chance meeting, Edward finds Bella to be enchanting and the perfect woman to marry. He makes an indecent proposal, suggesting marriage and paying for Bella’s tuition, and then some. Will Bella accept his proposal, with the possibility of having her dreams come true, but married to a sexy, enigmatic rich businessman? Or will she figure out the truth, that her future-husband is Married to the Mob?

Banner by Clo! Thank you!

Beautiful Banner moved to chapter 1 to comply with google requirement 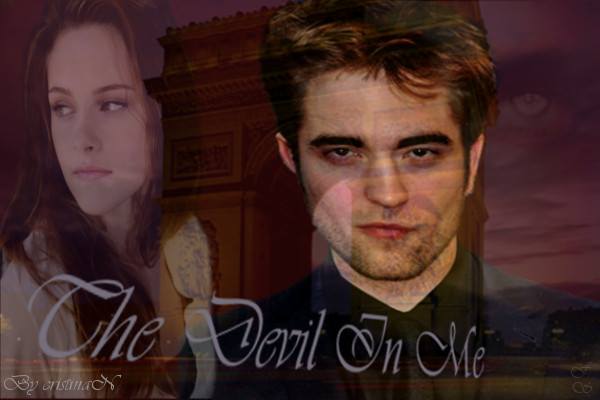 Banner made by Fallingsnow Winter

The devil is charming, sweet and manipulative and he always get's what he wants no matter the cost. A dark story of love. ON HOLD UNTIL AUG 2016. 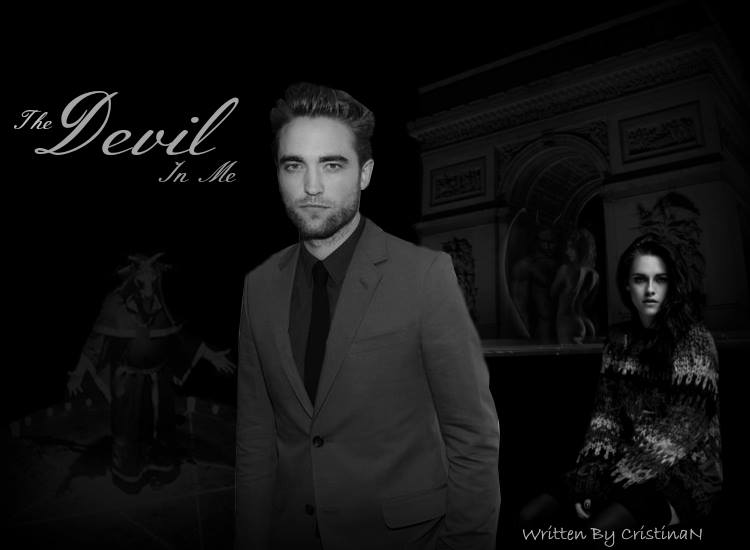 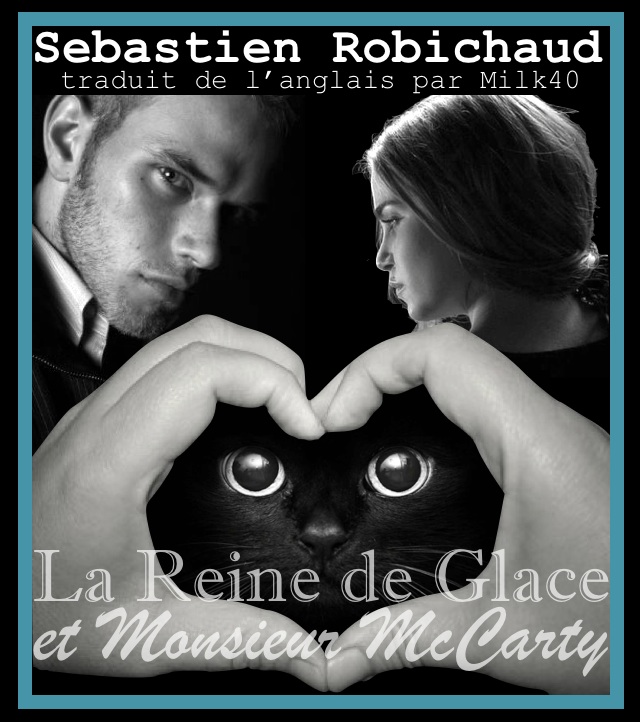 A Halloween-inspired one-shot, starring the Cullen clan and some artfully carved pumpkins. Set shortly before Twilight. OS. Edward is about to be a 25 years old on this Valentine's Day. His family organised a game for him which is supposed to lead him to an amazing surprise. But Edward, thinks this evenning is going to be boring, he changes his mind quickly and will find out that it would be the greatest time of his life.