Bella had been sent to Forks for her protection to an ally of her husband’s while her family handled a long ongoing threat that returned. Neutralized once and for all, she is reunited with her family to dramatic display for the Cullens. They soon learn that Bella was not only a vampire the entire time, but a part of the Original family. Her short time away from the family is felt by them in more ways than one as she was the only one of them to truly hold onto her humanity despite the nature running through her veins. Only there is so more to her than even her own family knew.Pairing: Klaus Mikaelson/Bella Swan 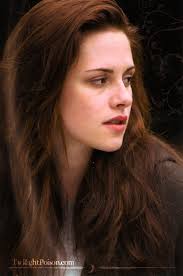 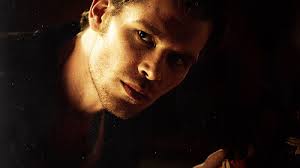 She was tired of being used, betrayed; let down by those she cared about. She was tired of anything having to do with putting trust in anyone but herself. Trying her damndest to hold in her tears, she knew it was only a matter of time until her efforts would be useless. Originally a one shot, but will be a multi-chapter. CONTAINS MATURE THEMES AND ADULT LANGUAGE 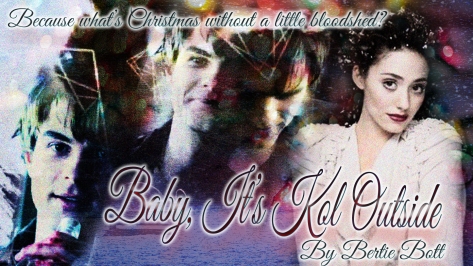 A sneaking suspicion strikes Bella after the Cullens abandon her like yesterday’s garbage. Her search for answers brings her to Mystic Falls to visit her cousins, only her answers don’t come from them but the dark, unhinged Original brother hell bent on stopping them from raising Silas…